Octopus Energy and Sterlite Power team up to Decarbonise India 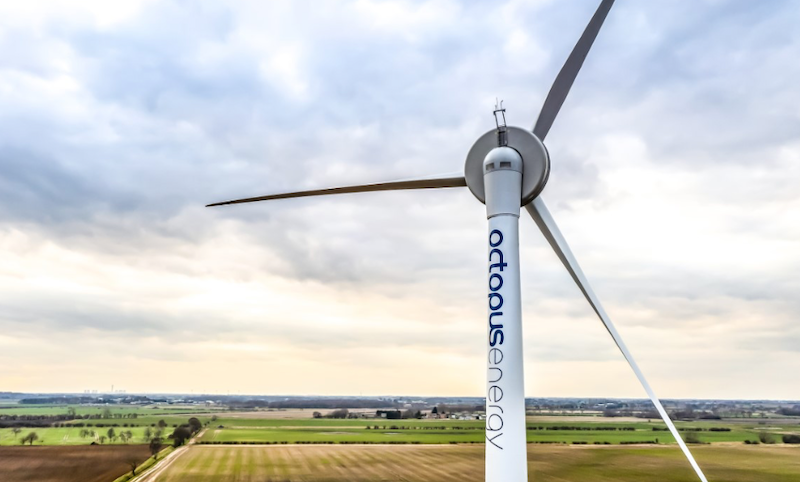